Indian patent law: up for a fight 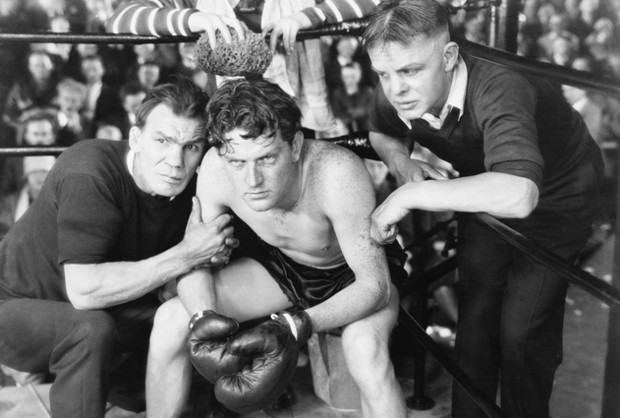 India has been the hub for all that excites ire and admiration in those with an interest in pharmaceuticals. Generic manufacturers and access-for-medicine foundations applaud, and innovators seethe at the way India has become a tough place for innovative companies to do business. There is frequent debate about the extent to which Indian law is being correctly applied and whether Indian statute is compliant with the World Trade Organization’s Trade-Related Aspects of IP Rights (TRIPS) Agreement.

Amid the controversy, many forget that the issues associated with Indian patent law have a strong retrospective element. After India signed up to TRIPS at the beginning of 1995, it was granted ten years to introduce all the necessary changes. The key one for the pharmaceutical industry was the introduction of pharma product patents in 2005. Given that the lead time for development of a new pharmaceutical is more than ten years, a product marketed in 2014 was probably the subject of a pre-2005 patent application. Glivec (imatinib) is a good example of such a product.

Given how much conflict is based on past law, what can we expect in the future? The Indian Patent Office (IPO) has issued draft guidance to examiners on how to treat future applications. India is unrepentant, unapologetic and bristling for future clashes.