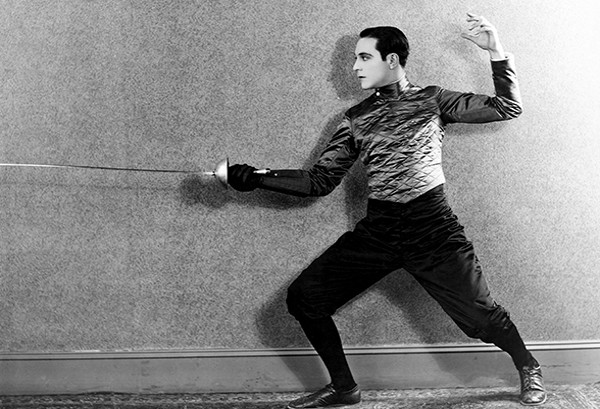 Jason Rutt considers the impact AstraZeneca’s recent US pay-for-delay case will have on the industry.

“Pay for delay” agreements have been a hot topic on both sides of the Atlantic for some time. These are patent dispute settlements in which a generic manufacturer acknowledges the patent of the originator pharmaceutical company and agrees not to market its generic for a specific period of time. In return, the patent holder makes a payment to the generic company.

In Europe, the issue hit the headlines in 2008 when a European Commission investigation led to raids on a large number of European pharmaceutical companies that looked for evidence of anti-competitive behaviour. It ended with a comparative whimper, however, with fines for just a few companies relating to agreements on drugs such as citalopram, perindopril and fentanyl. That may have been because the pharmaceutical companies are paragons of commercial virtue or it may have been because Europe lacks an equivalent to the US Abbreviated New Drug Application (ANDA) mechanism; there is no incentive to challenge pharmaceutical patents in Europe so there is an absence of deals to scrutinise.

In the US, things started relatively quietly. After several abortive tries, the Federal Trade Commission (FTC) succeeded in obtaining a Supreme Court ruling in FTC v Actavis that “pay-for-delay” or “reverse payment” deals are not immune to antitrust scrutiny. The court also acknowledged, in a split decision, that there are many valid reasons for settling a case. However, it was left to lower courts to determine the cases in question. US ANDA litigation provides an incentive to challenge pharmaceutical patents and with these many patent challenges came many deals to conclude litigation, leading to a potential explosion in the number of deals being scrutinised by the courts.