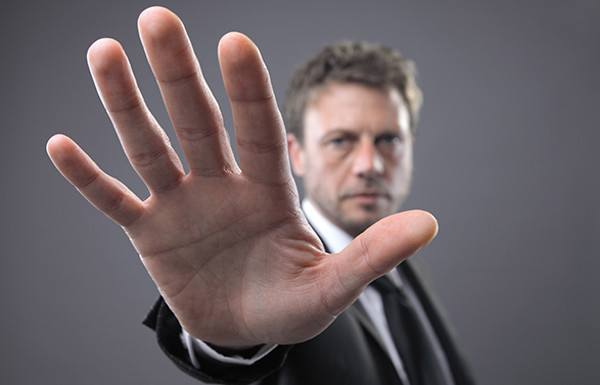 The District Court of Helsinki gave an interesting and rare decision this year regarding damages for unnecessary interim injunctions in a case between Ranbaxy Laboratories Limited, Ranbaxy UK Limited and Ranbaxy Pharma AB (Ranbaxy) as plaintiffs and Warner-Lambert Company LLC and Pfizer Oy (Pfizer) as defendants (Decision of the District Court of Helsinki L 10/6838, June 4, 2014). Ranbaxy is the producer of, inter alia, a medicine competing with another named Lipitor, which is produced by one of the biggest pharmaceutical companies in the world, Pfizer.

Regarding the Finnish legal system it should be noted that while this case was still at the district court, all Finnish IP matters were centralised at the Market Court as of September 1, 2013. Further, Finland will not come under the Nordic-Baltic regional division of the Unified Patent Court (UPC) but will establish a local Finnish division instead.

A unique feature of Finnish pharmaceutical patent litigation has been that it was not possible to receive a product patent for pharmaceutical products prior to 1995, instead of which analogical method patents were granted. The concept of the analogical method patent is not mentioned in the Finnish Patents Act but in the Patent Regulations, where it is characterised by the novelty and inventiveness of the end-product and not the process in itself.