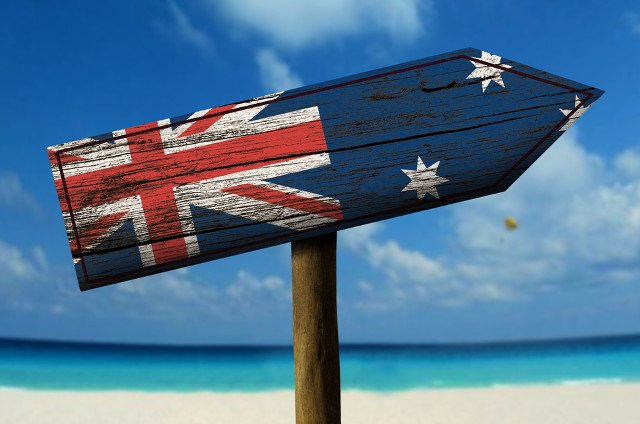 February’s amendments to the Australian IP Act seek to increase the effectiveness and efficiency of the country’s IP system. LSIPR takes a look at the major changes and considers who will benefit most in the life sciences sector.

Just two years after one of the biggest ever shake-ups to Australian patent law—the Raising the Bar Act of 2012—further change is in store for pharmaceutical and biotechnology companies operating in Australasia.

On February 9 this year, the Australian parliament passed into law the Intellectual Property Laws Amendment Bill 2014. The act received Royal Assent on February 25.

The act makes five major amendments, four of which will affect life sciences businesses based in Australia.