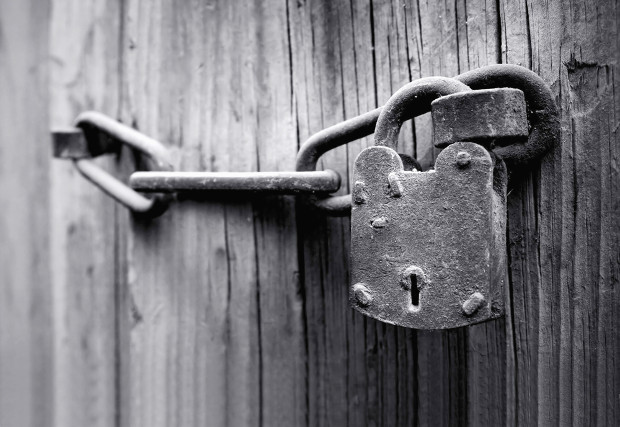 Danish firm Bavarian Nordic has a portfolio of patents for vaccines and cancer treatments, but likes to keep some of its cards close to its chest, as LSIPR finds out.

One week after the September 11 attacks in 2001, letters containing anthrax spores started appearing in the US postal system. Infected envelopes were sent to media offices and two US senators. The attack killed five people in what the Federal Bureau of Investigation described as one of the worst biological attacks in American history.

The incident sparked fears of a similar attack, followed by calls for a strategy to manage potential outbreaks of infectious diseases, including smallpox.

Although smallpox was declared officially eradicated after a global vaccination programme led by the World Health Organization, the virus still exists in laboratory archives and repositories controlled by the UN.