Licensing tips from a patent litigator 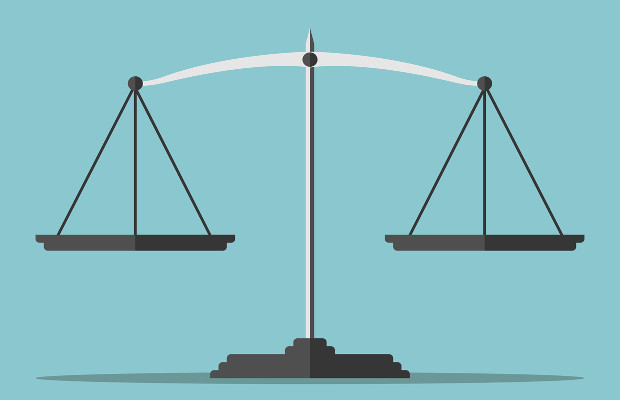 Anyone drafting patent licence agreements should follow several tips in order to avoid or better prepare for litigation later on, says Jessamyn Berniker of Williams & Connolly.

Licence drafters have an unenviable task. Often they are forced to draft an agreement relating to patents whose claims have not yet been drafted and for a product in the earliest stages of development. It is no surprise that, years after these contracts are executed, the contracting parties often have disagreements about the proper interpretation and application of particular licence provisions. In order to avoid—or at least better prepare for—litigation down the road, it is important that those involved in drafting and carrying out licence agreements are aware of the types of disputes that can arise. A handful are identified here.

After the US Supreme Court decided MedImmune v Genentech (2007), licensors started adding “no challenge” clauses into their licence agreements. In MedImmune, the court held that a licensee in good standing could challenge the validity of the licensed patent while maintaining the licence and thereby protect itself from an infringement claim.