London calling: the benefits of the UPC’s new home 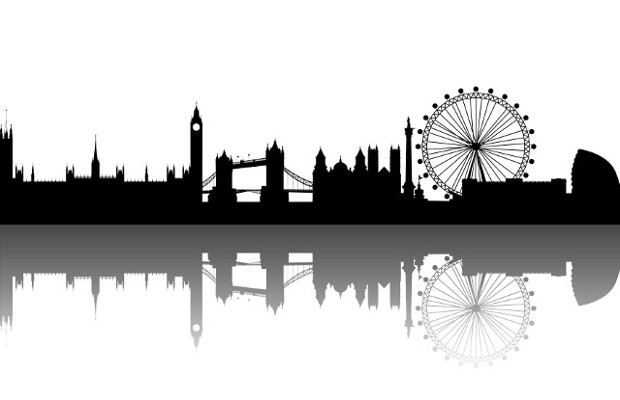 Aldgate Tower will make an ideal home for the UK division of the UPC, with many advantages for its likely users, says Claire Phipps-Jones of Bristows.

The announcement on August 11 of the location of the London central division of the Unified Patent Court (UPC) should be welcomed by the life sciences sector. Not only is the new court at Aldgate Tower in the middle of legal London and a stone’s throw from MedCity (the organisation managing a life sciences cluster including London, Cambridge and Oxford), it’s also easily accessible to the hotbed of innovators and manufacturers based in London and the south-east and to international court users alike.

The UK is a base for high quality pharmaceutical manufacturing of medicinal products and devices. A large proportion of the British thriving life sciences industry is based in London and the south-east, making the location of the new court a convenient forum to deal with Europe-wide disputes. It’s good news for the pharma industry, one of the leading manufacturing sectors, which is consistently generating higher levels of exports over imports than any other industrial sector in the UK, represented by a trade surplus of more than £1.1 billion ($1.69 billion) per annum for the past decade.

Life sciences companies are used to litigating their intellectual property not only in London, but also across Europe, with patents being filed and enforcement action being brought on a national basis in many jurisdictions. No doubt these companies will be anxiously awaiting, perhaps with some trepidation, the opening and development of the new court and the UPC system for determination of pan-European patent disputes.