Xi Jinping and George Freeman were selected in the LSIPR 50 2016 publication for their influence on the life sciences industry. Jinping and Freeman were featured in the government and policy section, as LSIPR reports. 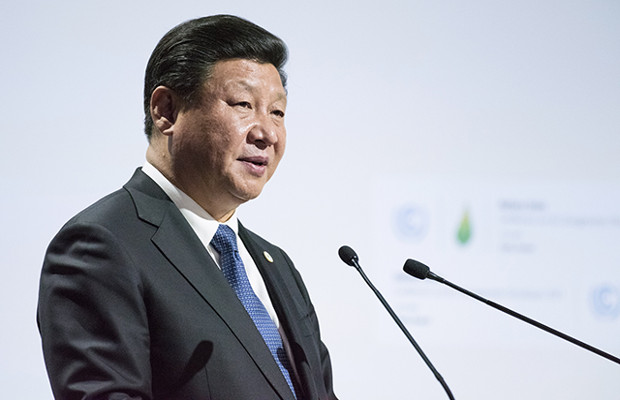 Xi Jinping was elected to the post of general secretary of the Communist Party in 2012 and president of China in 2013. During his visit to London in 2015, Jinping signed a £2 billion ($2.8 billion) deal with the UK minister for life sciences George Freeman. Under the collaboration, Chinese and UK companies will work together to further “research, hospital construction, training, diagnostics and drug discovery” in both countries.