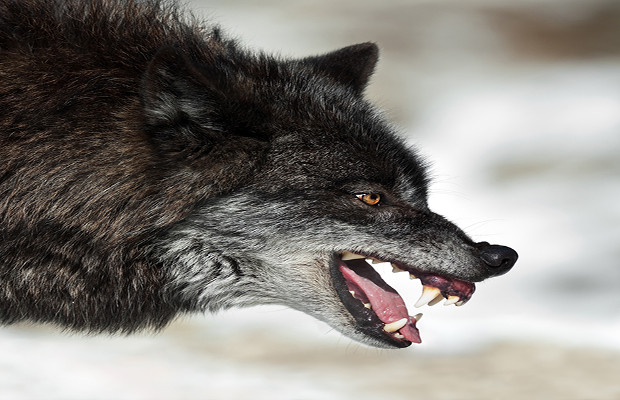 In the current IP landscape it is wise to be prepared for attacks on important patents, as Lars Kellberg, corporate vice president and corporate patents of Novo Nordisk, explains to LSIPR.

According to Lars Kellberg, corporate vice president and corporate patents of Novo Nordisk, the company is always prepared to combat a patent attack. Since the introduction of the inter partes review (IPR) system in the US, the company has had to reconsider its approach to protecting its innovations because, in its opinion, the IPR is weakening the patent system.

“Although the IPR is a new mechanism, the statistics already show that the likelihood of surviving an IPR is surprisingly low,” says Kellberg.

“This is especially surprising when you take into consideration that the US Patent and Trademark Office (USPTO) has carried out a thorough examination of the patent.”