LSIPR 50 2018: At the head of an experiment in innovation 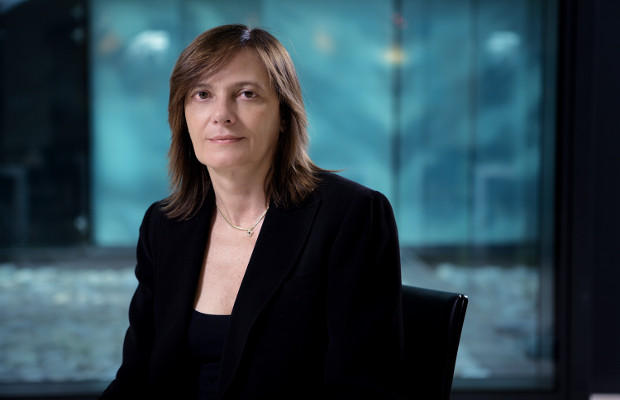 Marie-Paule Kieny of the Drugs for Neglected Diseases Initiative is on a mission to remind stakeholders and governments that there is a moral imperative to pursue the fight against neglected diseases, as she tells LSIPR.

Marie-Paule Kieny’s accomplishments in the life sciences sector are impressive to say the least.

During her time as assistant director general, health systems and innovation at the World Health Organization (WHO), her most notable achievements included bringing coherence to WHO’s work on health systems to support member states progressing towards Universal Health Coverage and successfully leading the work of WHO on research and development (R&D) against Ebola from 2014 to 2016.

Her other triumphs at WHO include the development and licensing of new vaccines against bacterial meningitis, as well as addressing the global supply of pandemic influenza vaccine through technology transfer and manufacturing, with a focus on developing countries.