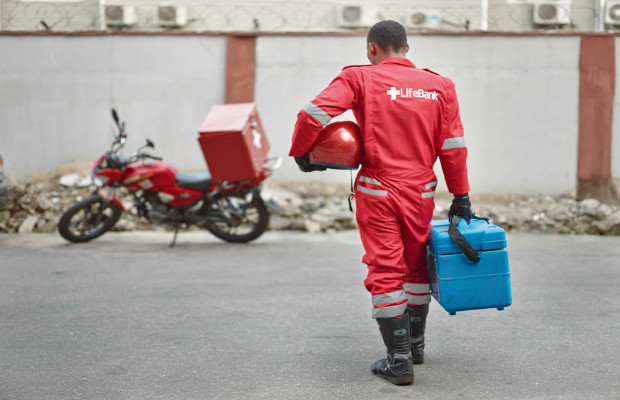 A lack of blood donors and poor healthcare infrastructure inspired Temie Giwa-Tubosun to develop and deliver a life-saving app. LSIPR spoke to the founder of LifeBank.

Very few people are able to say that they have helped to shape the healthcare landscape of a country. Temie Giwa-Tubosun is one of them. So widespread has been her influence, that Facebook founder Mark Zuckerberg celebrated her achievements.

After Giwa-Tubosun learned that the biggest cause of maternal mortality in Africa was postpartum haemorrhaging—where women bleed heavily after birth—and she herself had difficulty giving birth, Giwa-Tubosun decided to take action and leave her footprint on her home nation, Nigeria.

According to the founder of LifeBank, haemorrhaging kills 26,000 women every year in Nigeria, and can also affect children under five who have malaria, accident victims and cancer patients.