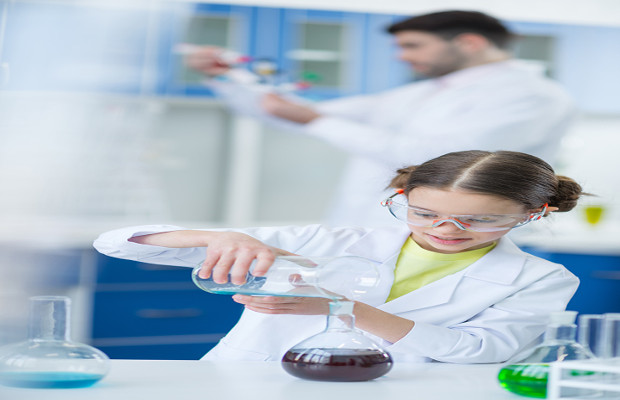 A prolific patentee, Audrey Goddard believes women should be patenting more inventions in the STEM industries. She explains more to LSIPR.

“Nothing in life is to be feared—it is only to be understood. Now is the time to understand more, so that we may fear less,” physicist and chemist Marie Curie famously said.

Curie’s pioneering work included the discovery of radium and polonium, contributions to the fight against cancer, and her development of the use of X-rays in surgery, which saved countless lives during World War 1.

She is also one of the best-known female scientists to have graced the planet, being the first woman to win the Nobel Prize and the first person to win twice.