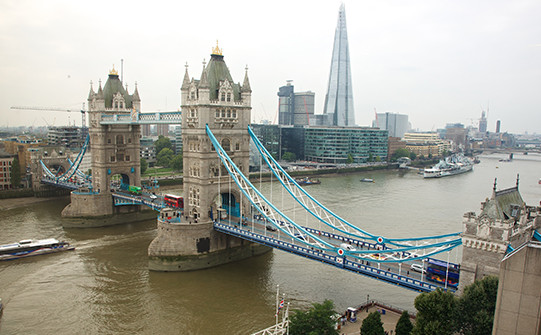 Earlier this month, the first LSIPR roundtable discussion took place in a London hotel, chaired by managing editor Martin Essex, with six invited experts and deputy editor  Ed Conlon taking part. We’ll be publishing a special report on the event but, to whet your appetite, here’s how the discussion began—with a lively debate on the USPTO’s guidelines on patent-eligible subject matter in the wake of the Myriad and Mayo court decisions.

The US Patent and Trademark Office (USPTO) guidance on the patent eligibility of natural products in the US following the Myriad and Mayo court cases is fundamentally flawed, according to the life sciences IP experts invited to take part in the first LSIPR roundtable discussion held earlier this month in London.

“There are so many things wrong with it,” said Jane Wainwright, a partner at Potter Clarkson in Nottingham. “I, personally, don’t disagree with the ability to exclude natural products. If it is found in nature then I don’t think it should be patentable. But … they have overstepped the mark.”

As reported by LSIPR on September 4 [http://www.lifesciencesipreview.com/article/a-hostile-response-to-the-uspto-s-guidelines], the USPTO’s request for comment on the guidelines it issued following the decisions in the Association for Molecular Pathology v Myriad Genetics, Inc (Myriad) and Mayo Collaborative Services v Prometheus Laboratories, Inc (Mayo) court cases prompted an avalanche of replies, which were overwhelmingly negative.