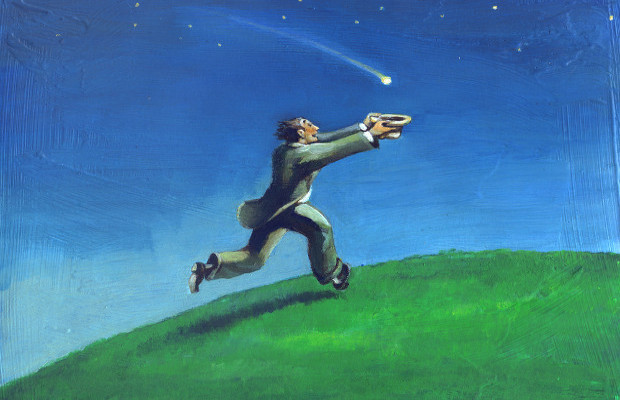 Orphan medicinal products in Europe benefit from a range of incentives, but the greatest of these is the promise of receiving a ten-year period of true market exclusivity, says Trevor Cook of Wilmer Cutler Pickering Hale and Dorr.

Since 2001, the EU has had under Regulation No. 141/2000 a modified regulatory regime that provides incentives to develop orphan medicinal products—those that treat rare diseases with patient populations of generally less than 250,000—within the EU.

One of the regime’s incentives is a special market exclusivity system, which has now become the subject of litigation. The first decision on this, given by the EU General Court in a case brought by Teva, has confirmed its strength.