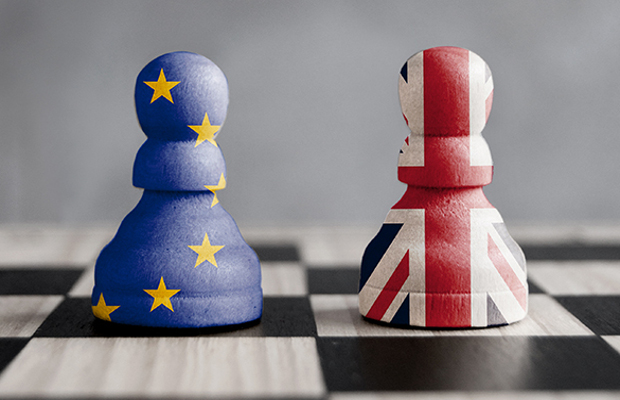 With Brexit looming, questions are being asked about the future regulatory relationship between the EU and the UK, with life sciences companies wondering how they will be affected. LSIPR reports.

The UK’s departure from the EU has been the topic of much sparring and speculation since the controversial vote in June 2016, but one important implication of Brexit has been little discussed in the mainstream news: medicines regulation.

Brexit’s impact on the UK life sciences industry is likely to be significant, and the ultimate extent to which researchers, manufacturers and the general public are affected will depend on the terms governing the EU-UK relationship post-Brexit, says Roberto Valenti, partner in DLA Piper’s Milan office.

The European Medicines Agency (EMA) is the EU regulator for human and veterinary medicines, although the regulatory bodies of national member states have some flexibility in how they implement the relevant framework.