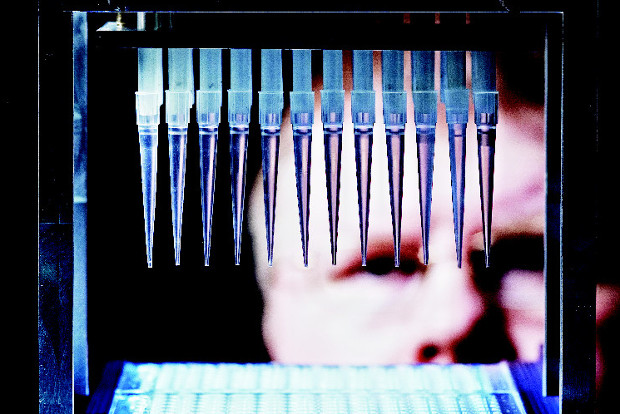 A recent US district court ruling could significantly affect companies that patent genes and threaten the health of an entire industry. LSIPR investigates.

Since the entire human genome was sequenced and made available for the first time in 2003, scientists and medical professionals have looked to a future in which all medical treatment will be tailored to individuals, based on their unique genetic make-up. Individual genes responsible for illnesses such as cancer will be identified early, risks will be assessed accurately, and many medical problems will be treated or prevented by targeting therapy to the specific needs of a person’s genetic profile.

So goes the theory at least. However, as with many technologies that are still in their infancy, this vision of the future has plenty of obstacles in its way. There is a link between genes and illness, but it seems in most cases to be complicated—preventing heart disease is not always so simple as identifying a ‘heart disease gene’ and developing drugs to target it, or tests to identify the risk of getting it. And even if it were, any such programme is certain to require substantial research and development, which comes with a significant cost.

The question is how to incentivise the traditional pharmaceutical developers (multinationals and academic researchers) to invest time and most importantly, money, in a process that may result in nothing at all. Research into a gene that is linked with a particular illness could equally well disprove a causal relationship as prove it.

News stories up to a week old and feature articles on the day of publication are accessible with a BASIC FREE ACCOUNT.

We are offering a two week, full free trial to LSIPR – register and select FREE TRIAL to begin access to the full LSIPR archive and read the latest news and features.