Myriad: picking up the pieces 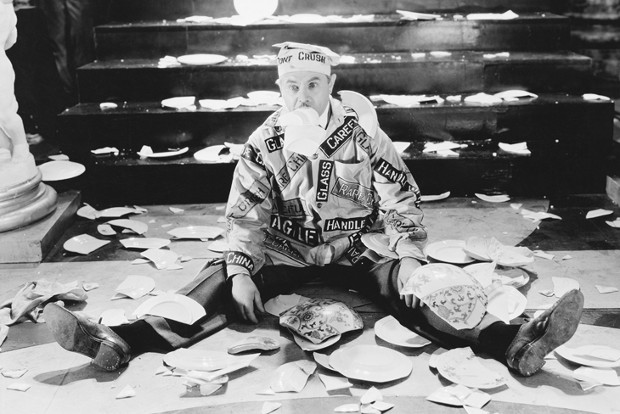 The US Supreme Court in a landmark decision held that a DNA molecule is potentially eligible for patenting in the US if its sequence does not occur in nature, but is not patent-eligible if its sequence is identical to a naturally occurring DNA sequence.

Janis Fraser looks at the major issues in the case.

With a stroke of the pen, the decision in Association for Molecular Pathology v Myriad Genetics, Inc effectively invalidates what are expected to be many thousands of issued US patent claims that encompass DNAs or nucleic acids broadly defined in terms of the protein they encode, and that attempt to distinguish over naturally occurring genomic DNA solely by requiring that the claimed DNA/nucleic acid be ‘isolated’.

However, to the relief of many in the biotechnology industry, most claims limited to cDNAs (‘complementary’ DNAs)— particularly those cDNAs that are derived from vertebrate genes—should survive. The scramble is on for patentees to identify which of their DNA/nucleic acid claims remain viable after this groundbreaking decision, and whether those claims are adequate to cover important commercial products.