Myriad woes for US innovators 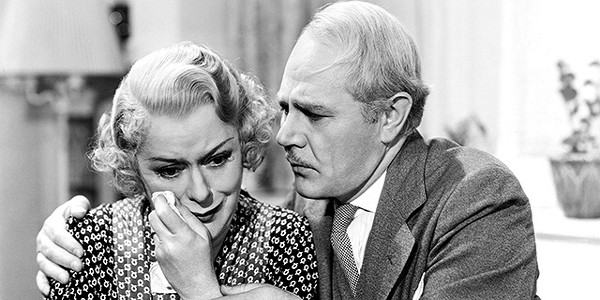 In April 2013 the US Supreme Court handed down its decision in Association for Molecular Pathology v Myriad Genetics, which concerned the validity of a series of patents directed to the breast cancer susceptibility genes BRCA1 and BRCA2. The case required the court to assess whether a naturally occurring ‘segment’ of DNA could be patent-eligible by virtue of its isolation from the rest of the human genome.

Despite the longstanding practice of the US Patent and Trademark Office (USPTO) to grant patents for ‘isolated’ DNA sequences, the court held that such sequences were not patentable and fell squarely within the ‘law of nature’ exception. Conversely, the court found that synthetically-created DNA, including complementary DNA (cDNA), was “not a product of nature” and therefore patentable.