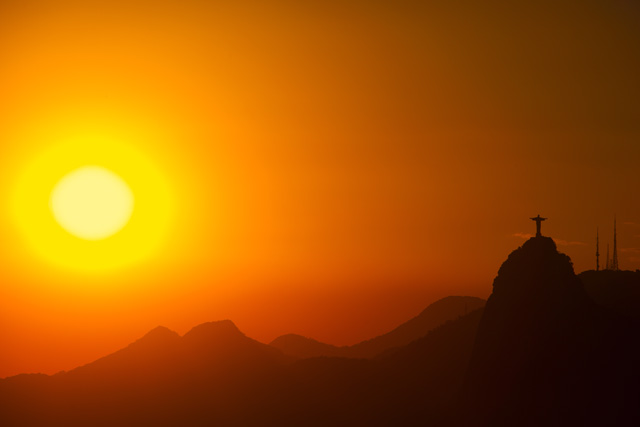 New guidelines for the examination of biotechnology inventions in Brazil provide useful support for applicants, as Gabriel Di Blasi and Alexandre Santos explain.

Biotechnology had its beginning with fermentation, the use of which coincides with the very beginning of the Christian era, mingling with the history of humanity. The Sumerians and Babylonians had known about the production of alcohol by fermentation of cereal grains prior to the year 6,000BC.

Around the year 2,000BC the Egyptians, who had already used yeast to brew wine, also employed it to make bread. However, it was from the 1950s that biotechnology came into existence, with the discovery of the chemical synthesis of DNA and genetic manipulation techniques.

Biotechnology involves a number of ethical questions, in particular with respect to intellectual property protection, such as those involving the protection of living organisms, including human genes and chimeras. This mainly raises the discussion of the limits of patent protection and the direction in which biotechnology is heading.