New players on the patent chess board 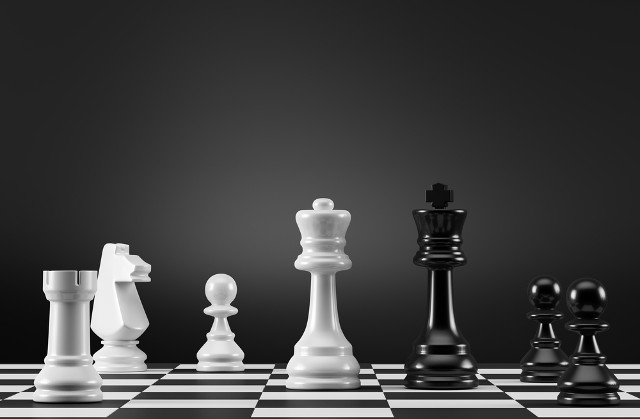 The ability of third parties to participate in patent challenges has led to new dynamics, including the possibility of parties profiting from movements in stock price and the prospect of patent oppositions by not-for-profit proxies, as Marc Cavan and Phillip Kurs of law firm Ropes & Gray describe.

The advent of inter partes review (IPR) proceedings under the America Invents Act (AIA) has introduced new players to the traditional patent litigation scene in the US. Among others, new entrants range from not-for-profits, with ideological motivations, to for-profit entities leveraging IPRs for financial gain.

One implication of the new world of IPRs is that patentees have lost a measure of control. Previously, a patentee could generally insulate a patent from a court challenge either by not threatening infringement or by structuring outreach in a way that did not trigger declaratory judgment standing. Such an approach appealed to patentees who lacked the resources to pursue a lawsuit or who wanted to ensure choice of venue.

Now, using IPR, challengers can be more proactive. While re-examination had previously been available as a tool for such third parties, IPR is generally viewed as a more powerful mechanism for challenging validity. Such challenges may be particularly relevant for life science companies, which often have long timelines to determine the commercial feasibility of a patent, but may face earlier patent challenges.