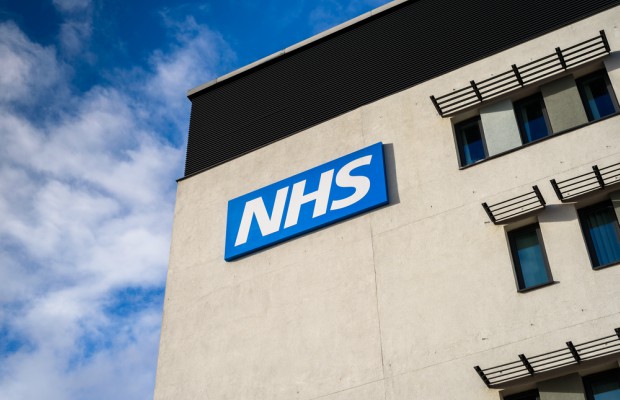 The latest episode in the long-running dispute between the NHS and French pharmaceutical company Servier has been marked by a UK Supreme Court judgment of July 2, 2021 on Servier’s application to strike out the NHS’s unlawful means tort claim.

In this article, we summarise the Supreme Court’s judgment which upholds the lower courts’ decisions in refusing to allow the NHS to avail itself of the tort of unlawful means against Servier, and we comment on the reasoning of the Supreme Court.