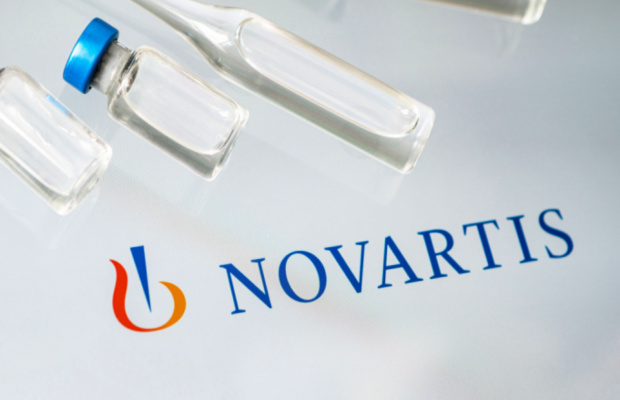 The England and Wales Patent Court affirmed its power to grant injunctions for pre-grant patents—but not for Novartis, explains Azadeh Vahdat of EIP.

Swiss drug-maker, Novartis, sought a preliminary injunction to keep Teva and four other generics off the market for its prescription-only relapse remitting multiple sclerosis treatment, fingolimod, sold under the brand name, Gilenya.

The England and Wales Patents Court has affirmed, in Novartis AG v Teva UK & Ors [2022] EWHC 959 (Ch), its jurisdiction to issue injunctions for patents that are yet to go to grant, with a stern warning to patentees with respect to evergreening.

Despite this, Novartis failed to secure an injunction against its generic competitors on the basis that there was no likely irrecoverable downward price spiral for Gilenya given there were no NHS regulatory drug tariffs for the product, and no loss which could not be adequately remedied in damages in the event the patent is found valid and infringed.