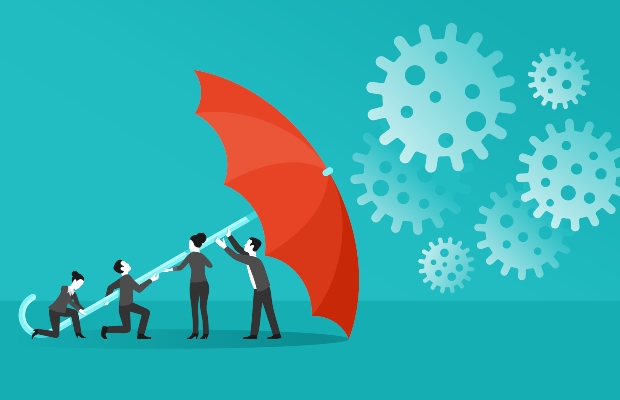 While the effort to secure greater vaccine and treatment equality via an IP waiver is admirable, it could stifle innovation and create long-term problems, say Matthew Howell and Lauren Griffin of Alston & Bird.

As the COVID-19 pandemic reaches its two-year anniversary, the world’s battle against the virus continues. But while the world’s attention is (rightly) focused on variants, vaccines and other virus mitigation tools, there are less-reported seismic shifts in the global approach to IP among private companies and governments reacting to COVID-19.

Chief among these is a global push to waive certain provisions of the World Trade Organization’s (WTO) Agreement on Trade-Related Aspects of Intellectual Property Rights (TRIPS), most significantly a three-year waiver from enforcing IP that concerns the “prevention, containment and treatment of COVID-19”.

Support for the waiver has gradually gained momentum since it was initially proposed by India and South Africa in October 2020, including from the US and 60 other countries across various iterations of the draft waiver. Some opposition to the concept of a waiver, however, remains—especially in the UK, Germany and the EU (the EU being a WTO member in its own right).