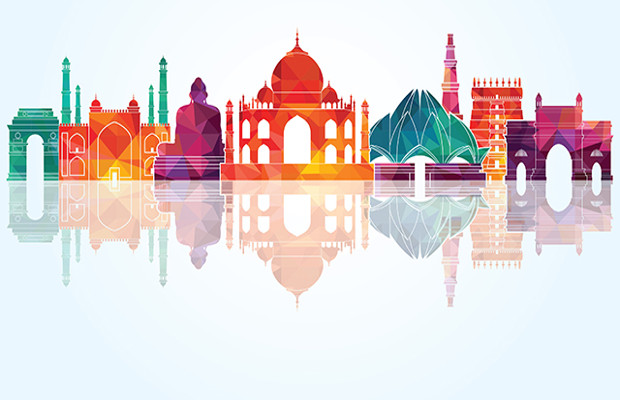 It is likely that many patent applications directed to CRISPR technology will be filed in India, says Hemant Singh of Inttl Advocare, who analyses some of the early applications and the rules on patentability.

CRISPR is the acronym for ‘clustered regularly interspaced short palindromic repeats’. The technology is a targeted tool used to edit genomes with unparalleled precision, efficiency, and flexibility.

While many of us might think that CRISPR was discovered by humankind, this is not the case. CRISPR has in fact long been part of bacterial immune systems as a defence mechanism against invading phages/viruses. Upon invasion by any virus, a bacterium’s defence system creates unique repeated sequences of DNA with short sequences of spacers. These spacers are derived from the DNA of viruses after their first bacterial attack.

Acting as a memory bank, the spacers in the bacteria serve as a template for CRISPR RNA (crRNA) and on subsequent attack by the same virus crRNA is activated by identification of the viral DNA sequence and matching the spacer sequence with it. Having done this matching exercise, crRNAs along with trans-activating crRNA (tracrRNA, together referred to as guide RNA) guide the bacterial DNA cutting enzyme, Cas (CRISPR-associated enzyme) to reach the invading viral DNA and cut it, thereby disabling the virus.