Patent eligibility for healthcare IT applications 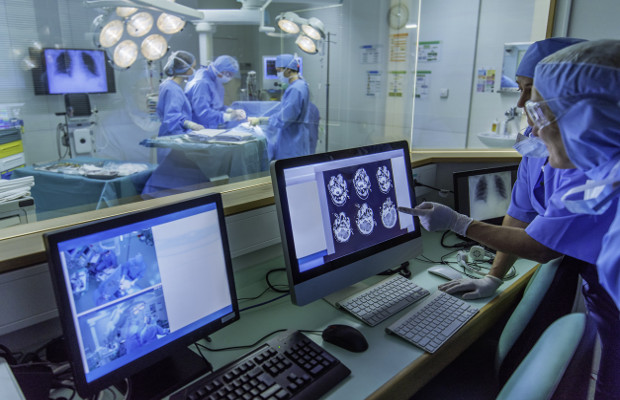 As securing patent eligibility for ‘healthcare IT’ applications seems to be becoming easier, companies looking to monetise IP in this area can breathe a sigh of relief. Stacy Taylor of DLA Piper explains more.

Healthcare IT, which includes electronic medical records, diagnostic systems and medical devices, makes up a market expected to top $100 billion by 2020, according to Grandview Research. But this growth has been tempered by an often hostile environment for patenting, especially under section 101 of the US Patent Act. Decisions of the Supreme Court in Mayo (diagnostic methods), Myriad (gene sequences) and Alice (software) have raised substantial uncertainty around whether certain inventions are an “abstract idea, law of nature, or natural phenomenon” (tending not to be patentable) or if, as claimed, the invention contains additional (potentially patentable) elements.

Navigating the rules in this space is like sailing without a map, where tacking slightly in one direction can spell success, and in another, failure. Failure for patentees in navigating Alice/Mayo/Myriad was a theme in patent eligibility cases until early 2016, when the tide began to turn, with one court calling the rise in ineligibility complaints a “fad” (Verint Systems v Red Box Recorders).

The US Patent and Trademark Office (USPTO) attempted to make sense of the shifting section 101 landscape by publishing a guidance for its patent examiners in May 2016.  But in the year which followed, courts including the US Court of Appeals for the Federal Circuit began to find in favour of eligibility for technologies which often appeared to differ little from those previously found ineligible.