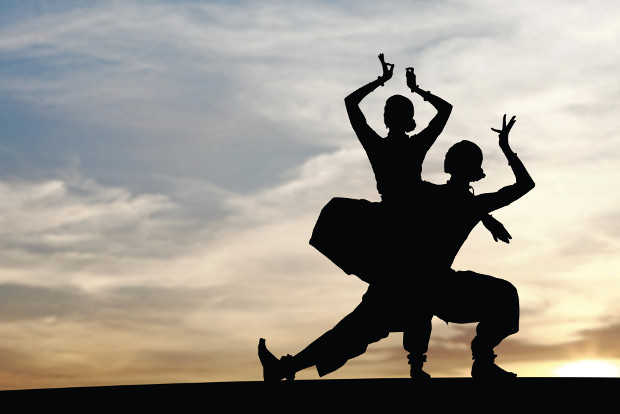 Therapeutic substances used under the folk medicine practices of what is known as ‘traditional knowledge’ are protected by special provisions under Indian patent law. Archana Shanker and Vidisha Garg explore the pros and cons.

In December 2012, the Indian Patent Office (IPO) released guidelines for the processing of patent applications relating to traditional knowledge (TK) and biological material, reaffirming its commitment to protect TK.

Especially targeted are the ayurveda, siddha and unani systems of medicines. The IPO has been under fire for violating law relating to the protection of TK by granting patents for inventions related to TK and without following the due procedure. The recent guidelines have directly linked the Biological Diversity Act, 2002, with the Patents Act, 1970.

India joined the Convention on Biological Diversity (CBD) on February 18, 1994, becoming part of the movement to promote the conservation of biodiversity and the equitable sharing of benefits arising out of the use of genetic resources.