Patent term restoration and adjustment in Mexico: a TPP possibility? 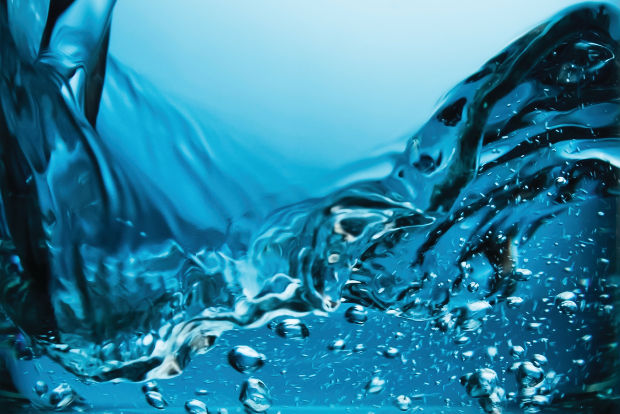 The Trans-Pacific Partnership (TPP) is a free trade agreement (FTA) which aims to liberalise commerce between economies of the Asia-Pacific region. Chile, New Zealand, Singapore and Brunei are members of the agreement, while the US, Australia, Vietnam, Peru, Malaysia, Canada and Mexico are negotiating partners. Japan has officially announced its intention to join the treaty, while Taiwan, the Philippines, Laos, Colombia and Thailand have also expressed their interest.

The TPP has stirred controversy and protests due to the contents of several leaked documents regarding its provisions, particularly regarding intellectual property and copyright. The allegedly secrecy of negotiations and the lack of transparency are also hotly debated topics among its detractors.

The treaty has been considered as a way to counter China’s economic and political influence in the region, but the multiple groups opposing it generally overlook this and other arguments, focusing instead on its copyright provisions, voicing concerns regarding freedom of speech on the Internet and access to culture.