Patenting genes: how do India and the US compare? 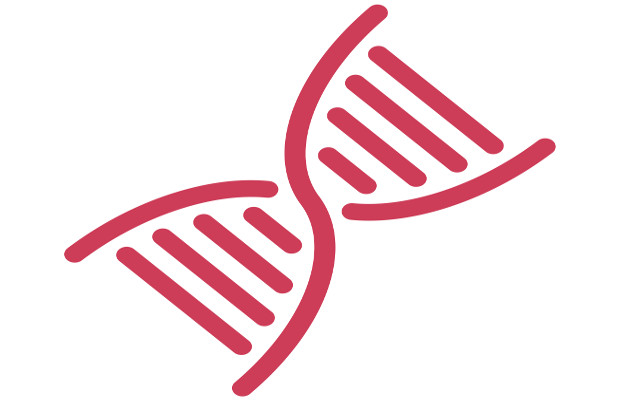 India’s position on patenting genes borrows heavily from that of the US, but will the status quo change? Swarup Kumar of Remfry & Sagar reports.

Patent laws for life forms, particularly genes, have been hit by numerous controversies despite thousands of patents already being granted in major patenting jurisdictions such as the US, Europe and Japan. The grant of patents on human genes has elicited serious apprehension in view of associated legal, ethical, moral and political sensitivities. With courts, legislatures and patent offices the world over reacting to such developments, the only constant in gene patent jurisprudence is change.

The TRIPS Agreement sets minimum binding standards for protection of intellectual property in more than 171 World Trade Organization member states. While such minimum standards have resulted in a basic uniformity in patent laws, practically speaking, member nations often deviate from one another in terms of substantive law and practices.

Non-discrimination on the basis of place of invention or field of technology is one of the basic tenets of the TRIPS Agreement. However, article 27(3) allows plants, animals, etc—essentially biological processes—to be excluded from patentability. Interestingly, TRIPS does notforesee, and is silent on, such exclusion extending to patenting of genetic material including DNA sequences. Therefore, some observers argue that member nations compliant with TRIPS are not justified in forbidding gene patents.