Pharma innovators in Canada: is utility standard uncertainty worth the risk? 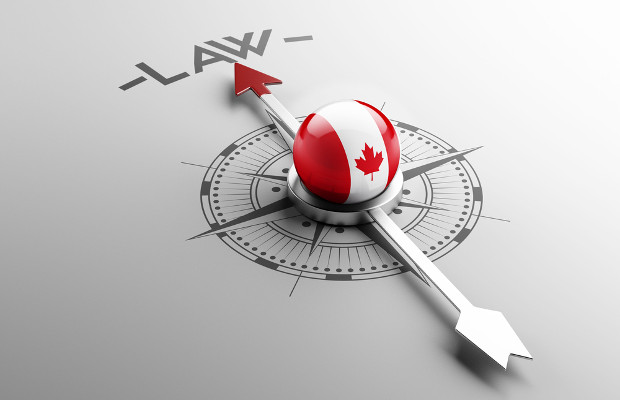 The manner in which some Canadian judges have applied the ‘promise’ doctrine has been criticised as arbitrary and subjective, note Declan Hamill and Megan Kendall of Innovative Medicines Canada, the association of Canada’s innovative pharmaceutical industry.

The granting of Canadian patents is governed by the federal Patent Act and Patent Rules, and various regulations under them. They legislate that a patent may be obtained for an invention if it is new, non-obvious, and useful (the utility requirement). To meet the utility requirement, an invention must be capable of industrial application, meaning that the invention can be made and/or used in an industry of some kind. Utility is not a Canada-specific legal requirement. Rather, it is found in patent systems around the world and applies to all patented inventions, pharmaceutical or otherwise.

However, Canadian courts have interpreted utility requirements of the Patent Act in a way that differs from the way it is interpreted in other countries and which impacts the pharmaceutical industry specifically. If, in a given court case, the demonstration or evidence of anticipated utility falls short of fulfilling the ‘promise’ as it is deemed to have been contained in the patent, it will be invalidated for lack of utility even if the invention is useful, either to some other degree than promised or for some other purpose (the so-called promise doctrine).