PlasmaTech: two strings to its bow 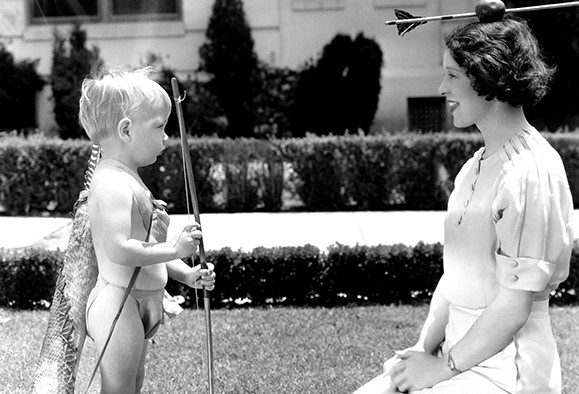 At first glance, it might seem odd for a company to both divide blood plasma and fight the side-effects of cancer treatment. But not for PlasmaTech Biopharmaceuticals, which tells LSIPR about how the company does it and also protects its IP.

During World War II, as soldiers struggled to cope with injuries sustained in battle, a man called Edwin Cohn created a solution to help them recover.

The scientist invented the first practical method of what is known as blood plasma fractionation, where the conditions of pooled plasma (for example, temperature or acidity) are changed so that proteins that are normally dissolved become insoluble, aiding a speedy recovery.

At the time, the method, known as the Cohn process, was hailed as revolutionary. But fast-forward 70 years and a US company thinks it has found a new solution that will be a game-changer, and has patented it.