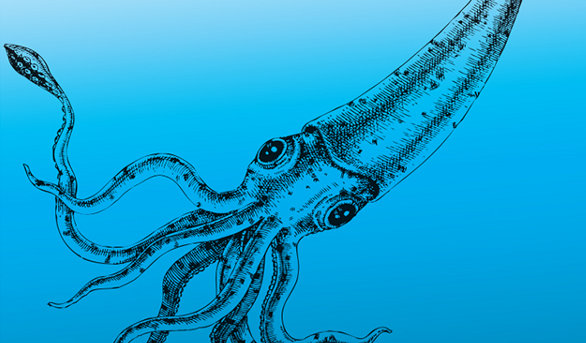 The PharmaSea project is working to make viable drug candidates of novel compounds found under the sea. LSIPR discovers how the EU-funded initiative does it.

The World Health Organization fears a “post-antibiotic era”, where common infections and minor injuries can kill. “Far from being an apocalyptic fantasy, is instead a very real possibility for the 21st century,” the organisation said in its April report on microbial resistance.

While there are efforts to tackle this problem from economic and educational angles, some researchers are turning to the world’s oceans in the search for new drug candidates.