Post-grant patent challenges in Europe and the US: harmony at last? 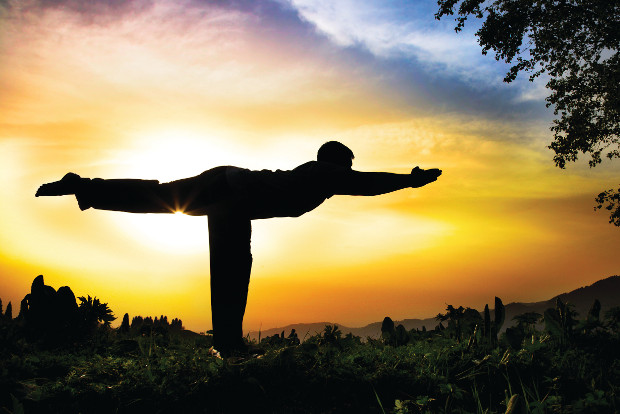 Challenging the validity of a patent through the court systems of Europe and the US can be a time-consuming and expensive process. Jane Wainwright and Daniel Young look at the alternatives.

European Patent Office (EPO) opposition represents an important part of the toolbox for dealing with competitors’ patents. An opposition can knock out a competitor’s patent for a relatively low cost and can, in many European countries, even lead to a stay of parallel national infringement proceedings. Figures from the EPO also show that approximately two thirds of oppositions result in revocation or amendment of the opposed patent.

Despite the commercial advantages of filing an opposition, they are underused. Th e proportion of oppositions filed against granted patents in any given year is only around 5 percent (4.74 percent in 2011), with more life sciences patents being opposed than other technology areas such as electronics (7 percent for biotechnology compared to 2 percent in each of telecommunications and computer technology).