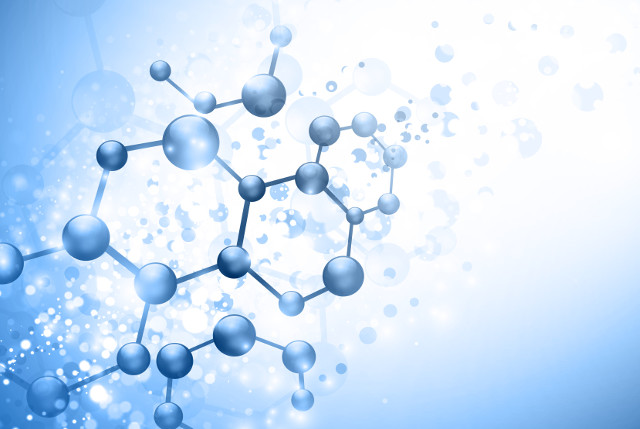 Twenty-five years ago Tuerk and Gold reported the Selex method. Richard Clegg of Mewburn Ellis discusses some of the challenges at the EPO today when attempting to obtain adequate class-level protection for functionally defined molecules.

Occasionally, advances in biotechnology yield novel classes of molecule. Monoclonal antibodies represent an early example. Never patented at a class level, structurally defining monoclonal antibodies as a class would have been challenging against the backdrop of polyclonal antibody prior art available at the time—but at least antibodies have common structural characteristics that distinguish them from other substrate-binding proteins.

Over the years several classes of nucleic acid molecule have been identified by developing screens for functional characteristics. For example, in recent years screening for transcriptomes has generated structurally diverse pools of nucleic acids having a common functional property. Other examples are synthetic RNA and ribozymes.

In 1990, Craig Tuerk and Larry Gold reported one such method, calling it Selex (Systematic Evolution of Ligands by EXponential enrichment). It identified a new class of nucleic acid molecule that exhibits high affinity binding to a selected target molecule. In doing so they opened up a new field of research, which has led to new diagnostic and therapeutic products.