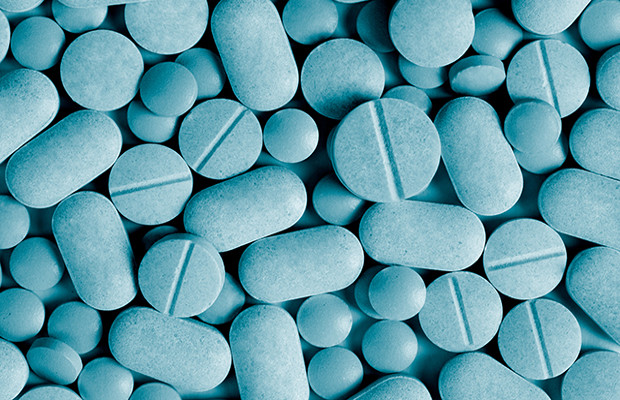 Fake pharmaceuticals not only harm innovators, they can have tragic consequences, and require a robust response from the authorities. LSIPR assesses how officials, particularly in South America, are responding to the threat.

Most readers will know the effect that counterfeits can have on both a product and the wider public. Countless lawsuits will mention the “irreparable harm” caused to the company and to consumers who purchase said products. In the pharmaceutical industry in particular, these injuries can be fatal.

The true scale of the problem is not exactly known, as counterfeit drugs by their very nature are designed to be difficult to detect.

The World Health Organisation (WHO) stated as part of a factsheet in January 2016 that substandard, spurious, falsely labelled, falsified and counterfeit (SSFFC) medical products affect every nation in the world. It added that many countries and the media frequently report successful operations against manufacturers of SSFFC medical products.