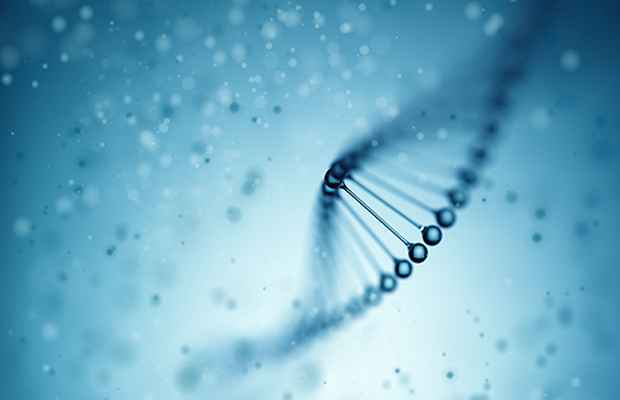 As innovation in the CRISPR field continues across the world, questions are being asked about the role of regulating such a powerful tool, while discussions around licensing the technology continue, as LSIPR reports.

In January 2018, The Wall Street Journal issued a fascinating report into clinical trials in China. Since 2015, the report said, scientists have used the now well-known CRISPR technology on at least 86 cancer patients. China is believed to be the first country in the world to test CRISPR on humans. According to doctors quoted in the article, 15 patients had died during the trials, but those deaths were caused by the diseases they were suffering from.

Helped by lower regulatory hurdles than in the US and Europe, China is leading the way on trialling CRISPR on humans. Perhaps it will be the first nation to find a cure for cancer. While some may point to the promise of the potentially revolutionary CRISPR—which allows scientists to cut and repair DNA—others may fear that the use on humans of a nascent and little-understood gene-editing tool should be taken extremely carefully.

Eric Williams, partner at Barnes & Thornburg in Indianapolis, says regulators in the US have taken a more cautious approach than those in China to approving use of CRISPR technologies on humans. He notes that a team of scientists from Oregon Health & Science University needed two years to receive ethical approval for editing human embryos using CRISPR.