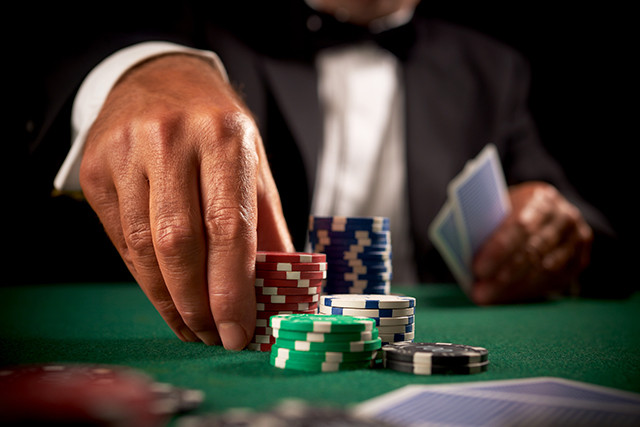 Bringing a ‘repurposed’ drug to market requires a clear patent strategy, but clarity is unfortunately lacking in this field, say Simon Kremer and Rachel Jones of law firm Mewburn Ellis.

The drug discovery and development path for a new chemical entity (NCE) can take ten to 15 years and cost between $1 billion and $2 billion. ‘Repurposing’ is the practice of finding novel therapeutic indications for existing drugs. Typically the selected drug will have already been shown to be safe in patients, thereby significantly reducing the time it takes to bring the drug to market.

Indeed, it has been reported that repurposed agents are more than twice as likely across all disease indications to make it to market compared to NCEs. Furthermore, price support for a repurposed drug is in principle no different from that for an NCE, being likewise dependent on its substitutability and its clinical and economic advantages.

Policy makers, being aware of these benefits, have made efforts to encourage repurposing—for example the US National Institutes of Health has programmes aimed at utilising existing, partially developed therapeutic candidates in new disease indications. In the UK an ‘off-patent’ drugs bill was recently proposed, with one of its aims being to give generic drug makers new marketable indications for their products.