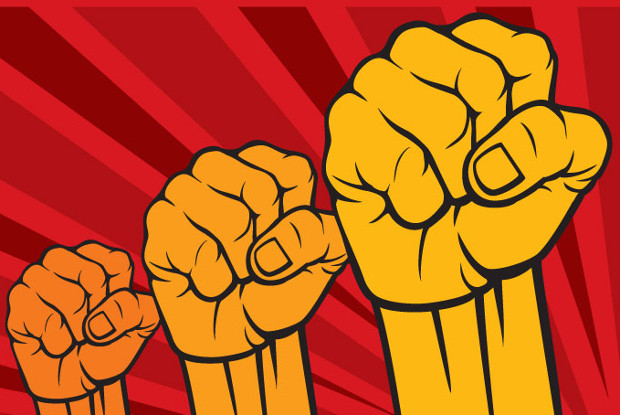 There are important differences between the Russian and Eurasian procedures in obtaining a patent, especially for inventions in the field of life sciences, as Maria Nilova and Elena Tsvetkova explain.

It is common practice to include Russia in the list of countries with European-style patent legislation. That is true in part but when it comes to claims types, it appears that both European-type “use” claims and US-type “method of medical treatment” claims are acceptable in Russia.

As Russia offers two routes to obtain legal protection for an invention (using the Russian national and Eurasian regional patent systems), it is worth mentioning that in both these systems, the use claims and method of treatments claims are acceptable.

The Eurasian patent covers eight countries of the former Soviet Union including Russia, Belarus and Kazakhstan. Russian and Eurasian patents can both be obtained as a part of general Patent Cooperation Treaty (PCT) procedure and therefore, an applicant seeking exclusivity for his invention in this part of the world faces a choice between these two routes. Alternatively, applicants can apply for both, but with different scopes of protection to avoid the double patenting trap.