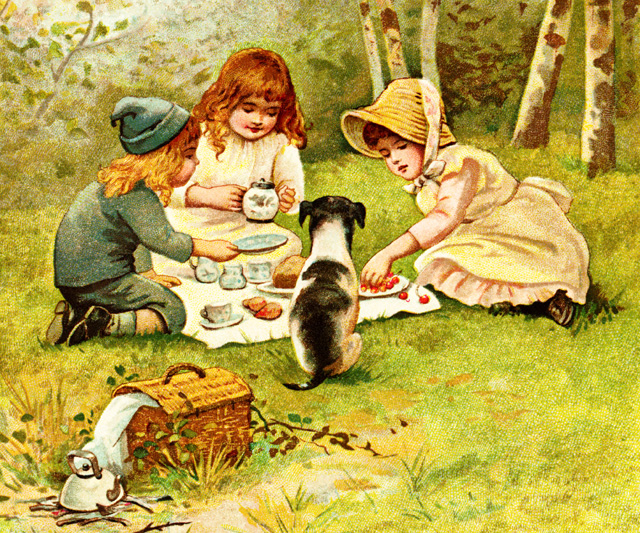 When it comes to plants, European courts have been occupied with various debates over salad. Margreet van Heuvel and Bart Swinkels take a look.

Under the European Patent Convention (EPC), patent protection is in principle available to inventions in all areas of technology, including agriculture and horticulture. However, Article 53(b) EPC excludes from patent protection “plant and animal varieties and essentially biological processes for the production of plants and animals”. How this provision is to be interpreted has been the subject of much debate over the years.

Plant varieties were excluded by the legislator to prevent double protection of a plant variety by both a patent and a breeder’s right. In G1/98, the EPO’s Enlarged Board of Appeal (EBA) had to answer the question whether a claim to a plant is patentable if it necessarily also encompasses plant varieties. The EBA found that such a claim is patentable, even if embraces plant varieties, on the condition that the technical feasibility of the invention is not limited to a particular plant variety.

This ruling has since been codified into law in the Biotech Directive 98/44/ec and in Rule 27(b) EPC. Interestingly, while the case underlying G1/98 concerned a transgenic plant, the EBA made no distinction between genetically modified (GM) plants and those obtained by classical breeding.