Second medical use patents: why generics are in the dark 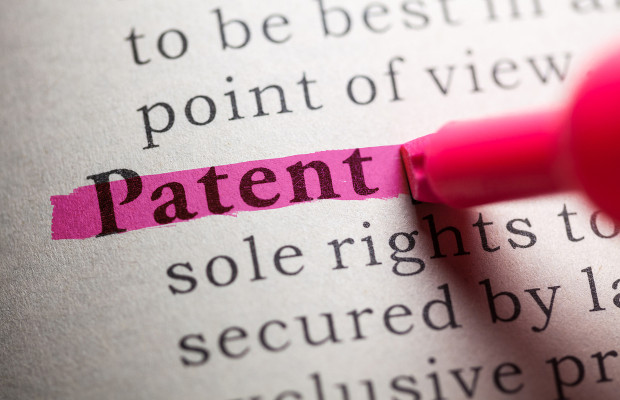 Despite several UK court decisions centring on second medical use patents, there are no foolproof ways for generic manufacturers to avoid infringement, as Deborah Hart of Kilburn & Strode explains.

Pharmaceutical agents are frequently found to be effective at treating more than one disease or disorder. This is of significant benefit as the research and investment required to obtain medical clearance for a compound which has previously passed toxicity testing is less than that required to develop a novel compound. New uses of known products can be protected by patents with so-called second medical use claims.

Warner-Lambert had a patent covering the compound pregabalin, marketed as Lyrica, for its use in treating epilepsy and anxiety disorders. This patent expired and the supplementary protection certificate which extended the life of the patent was allowed to lapse. After the data exclusivity rights expired in July 2014, generic companies have been free to launch a competing product.