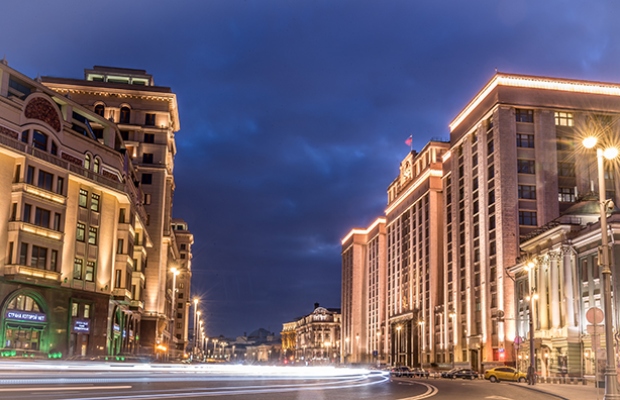 An intervention by Russia’s IP ombudsman seeks to solve the validity issue over secondary patents, but is it needed, asks Maxim Sobolev of Rouse.

The Russian IP ombudsman Anatoly Semenov has written to the Russian lower house, the State Duma, drawing its attention to the increasing number of patent conflicts among pharmaceutical manufacturers in Russia and urged the Duma to legislate to address the issue.

According to Semenov, there are no clear-cut criteria for assessing the validity of so-called ‘secondary patents’ seeking protection that extends beyond the original active ingredient. As a result, foreign companies try various means to extend patent protection by patenting some new aspects thereof. They often succeed, despite such new patents being of questionable validity.

The Russian Federal Service for IP (Rospatent) approves more than 75% of patent applications, whereas in other countries it is only 50%. Thus, if no measures are taken, foreign companies will be obtaining more and more new patents for known drugs which they can then use to prevent Russian generics companies producing them. This could quickly lead to the bankruptcy of a number of Russian pharmaceutical companies, many of which are generics manufacturers rather than researchers or innovators.