Self-collision of European patent filings: an accident waiting to happen? 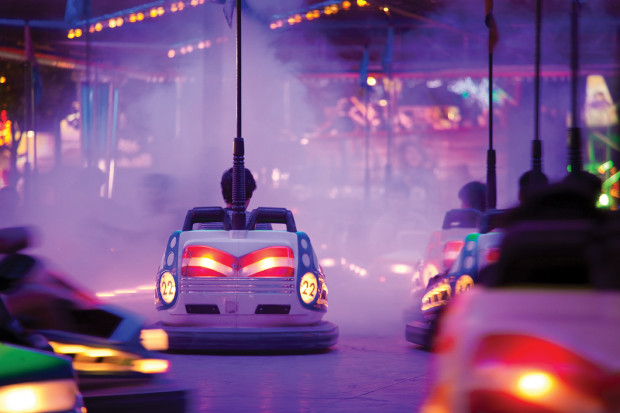 The definition of what constitutes a co-pending patent filing in Europe has recently been rewritten to include patent applications from within the same patent family. Jane Wainwright of Potter Clarkson investigates the decisions leading to this change.

It is a common legal premise around the world, including in the important territories of the USA and Japan, for an applicant’s own earlier filed but later published patent filings (an earlier filed co-pending application) to be unavailable for the assessment of patentability of subject matter that is claimed in a later patent filing for the same applicant and which has a filing date before publication of the earlier filing (a later filed co-pending application).

In light of this approach by the European Patent Office (EPO), effective drafting and filing strategies are devised on a daily basis in order to reduce the impact of an applicant’s own earlier patent filings on its subsequent patent filings. These often complex strategies are of particular importance in life sciences, where many follow-on patent applications are filed relating to only minor modifications of a particular technology, and often only a few months after the initial patent application for that technology was filed.