Shire Pharmaceuticals: A culture of excellence 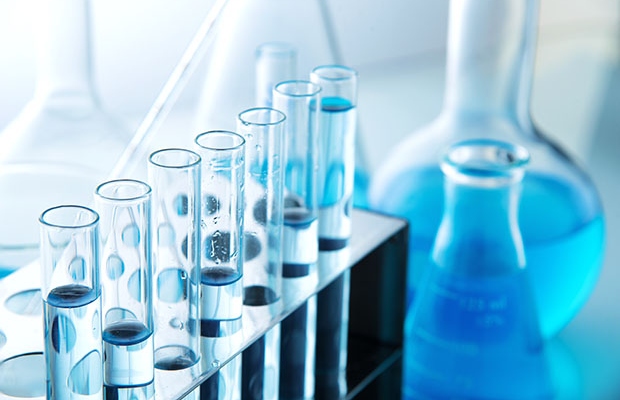 LSIPR provides a look behind the scenes of Shire Pharmaceuticals, the Irish company valued at £46 billion by its acquirer Takeda.

Amid a spate of merger and acquisition activity in the life sciences space, in March 2018 came the news that Japan-based Takeda was considering plans to acquire biopharma company Shire.

Allergan had also put its hat in the ring for Shire, but in April, announced it wouldn’t move forward with a deal.

Takeda had its eyes on the prize—more than eight months and a series of revised proposals later, Takeda’s £46 billion ($59 billion) acquisition of Shire was approved by both sets of shareholders.