Slow but positive change? The evolution of section 3d 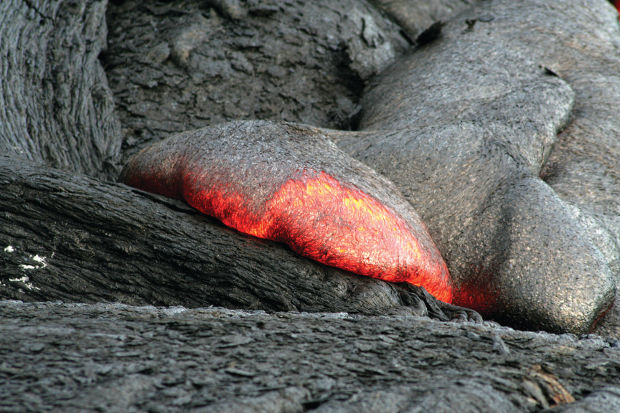 The significance of Section 3d

Section 3d was amended by the Patents (Amendment) Act, 2005. The intention was to prohibit so-called ‘evergreening’ by providing that only those pharmaceutical derivatives that demonstrate significantly enhanced ‘efficacy’ would be patentable. However, Section 3d has also been criticised for being overly restrictive and preventing patenting of good inventions. Section 3d has been frustrating to the extent that innovator companies had announced that they would freeze all investments in India and divert to more patent-friendly territories.