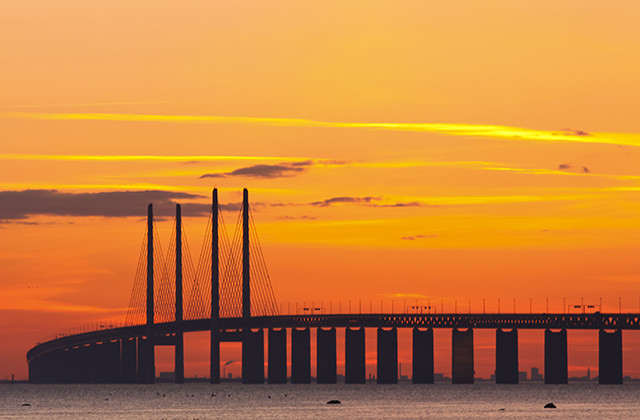 The tussle between Teva and Amgen over the latter’s SPC for lipegfilgrastim is still playing out in Denmark’s IP court and may yet be referred to the CJEU. Michael Pitzner-Bruun of law firm Kromann Reumert reports.

Over the years, there have been numerous requests to the Court of Justice of the European Union (CJEU) to issue preliminary rulings in relation to the EU regulation (469/2009) concerning supplementary protection certificates (SPCs) for medicinal products. So far, Danish courts have not engaged in this move to the CJEU, but in a pending court case between Teva and Amgen concerning an SPC that Amgen obtained for lipegfilgrastim (the active ingredient of neutropenia treatment Lonquex) based on Teva’s marketing authorisation (MA) for Lonquex, the issue of a reference to the CJEU has been raised.

The proceedings pending before the Danish Maritime and Commercial Court (Denmark’s specialist IP court) are part of a larger dispute over SPCs between the two companies. In the autumn of 2013, Teva filed the case against Amgen before the court (in Copenhagen) and requested the revocation of Amgen’s Danish SPC, CR 2013 00044.

Teva initially relied on two arguments. It argued that Amgen’s SPC was invalid because: a) it is based on a MA not belonging to Amgen, but in fact belonging to Teva; and b) the compound lipegfilgrastim, with which Amgen’s SPC is concerned, is not covered by one of Teva’s European patents. Further, Teva claimed that the Danish part of Amgen’s European patent EP 1482046 is invalid; it has subsequently raised a revocation claim within the same action.