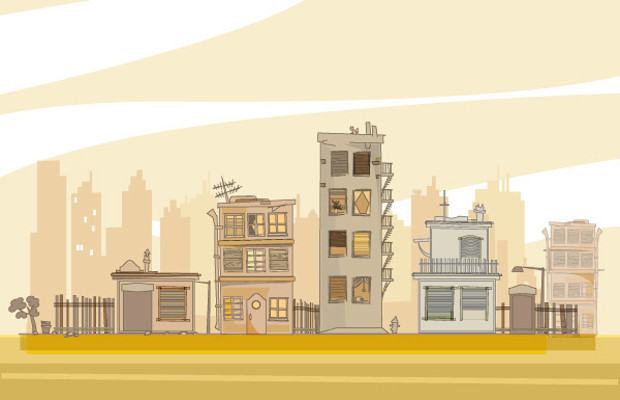 There is a lack of judicial guidance in Europe on the issue of third party supplementary protection certificates (SPCs), otherwise known as “SPC squatting”, as Trevor Cook of WilmerHale explains.

Late in December 2015 the European Commission issued an invitation to tender inviting proposals for a study on the supplementary protection certificate (SPC) regulations, by which de facto patent term extension of up to five years can be secured in the EU for medicinal products and plant protection products once these receive a marketing authorisation (MA). The tender closed in February 2016 but it has been reported that the tender will be relaunched as none of the bids that were received met its requirements.

Assuming more success after the relaunch of the tender this will be the first formal review that the Commission has undertaken of either the medicinal products SPC regulation, which entered into force in 1993, or the plant protection products SPC regulation, which entered into force in 1997. Despite their age, neither regulation has ever been amended in any material respect except to take account of EU enlargement, and on only one occasion substantively, by the somewhat curious legislative technique of stating in a recital to the latter regulation that some of its provisions had the effect of amending certain aspects of the earlier one.

This legislative vacuum has left it to the Court of Justice of the European Union (CJEU) to interpret, in numerous references to it from national courts, the many obscurities found in the two regulations, and its judgments have in turn raised many more questions of their own.