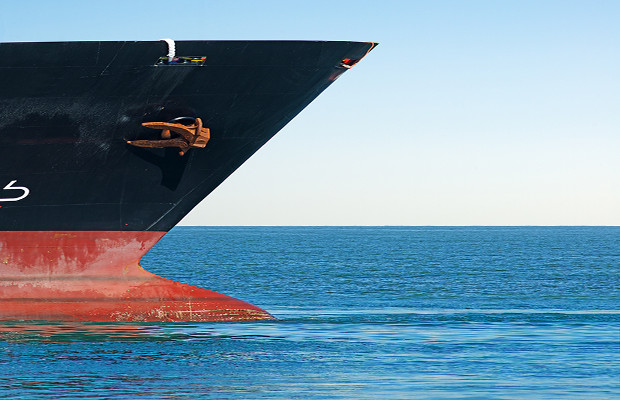 From the Unified Patent Court to life sciences industrial strategy, there are many issues for Sean Dennehey to contend with as deputy CEO of the UK Intellectual Property Office. He talks to LSIPR about how he managed.

2016 was a tumultuous year. Not only did the UK vote to leave the EU, but the UK Intellectual Property Office (IPO) lost its CEO and two experienced directors.

But with Sean Dennehey at the helm of the IPO, things ran smoothly.

Dennehey took on the role of acting CEO after replacing former chief John Alty, who was appointed director general of trade policy in the Department for International Trade in July last year. In May 2017, Dennehey became deputy CEO after Tim Moss was appointed to lead the office.