Stem cells: A germ of comfort 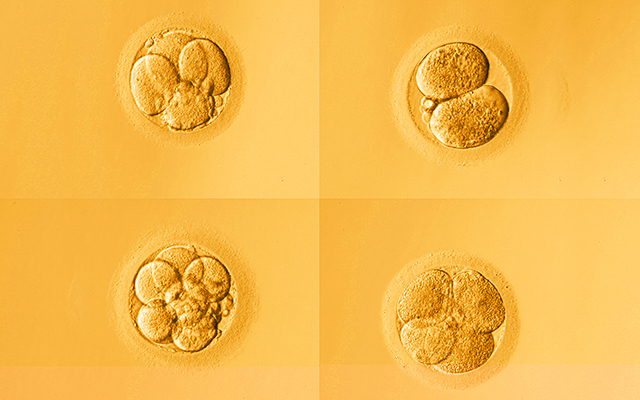 The patentability of human embryonic stem cells is bound up with many ethical considerations, including the viability of the cells used. Laura von Hertzen and Robert Burrows of Bristows discuss the latest legal opinions.

Stem cell research is advancing at an incredibly fast pace. Technology based on the use of human embryonic stem cells (hESCs) is being employed in an attempt to tackle a wide variety of conditions including vision loss, diabetes, heart disease and skin disorders. However, with such cutting-edge research comes moral considerations, which in turn have implications for the type of technology that
is patentable.

The potential ethical implications associated with biotechnological inventions were acknowledged as early as the late 1980s, and resulted in the adoption of the Biotechnology Directive 98/44/EC in July 1998. Article 6(2)(c) of the directive—incorporated into the European Patent Convention by rule 28(c)—is targeted at stem cell research, and prohibits the patenting of human embryos.

While the directive provides some clarity on one aspect of stem cell research, it leaves many more questions unanswered. It is no surprise, then, that in recent years the patentability of technology based on hESCs has been the subject of significant consideration, including by the Court of Justice of the European Union (CJEU), the European Patent Office (EPO) and national courts.