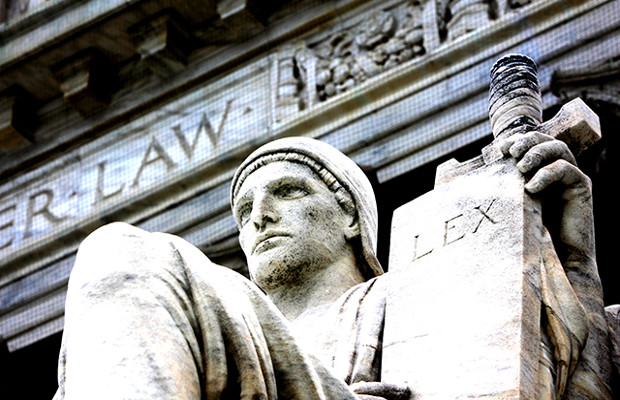 In 2015 the US Federal Circuit resolved the biosimilars case of Amgen v Sandoz. But the parties did not stop there, meaning the Supreme Court could potentially review it. LSIPR looks at the consequences of a possible review.

Signed into law by the Obama administration in 2009 and part of the Affordable Care Act, the Biologics Price Competition and Innovation Act (BPCIA) introduced a biosimilars pathway to the US. The new regulatory pathway brought with it a new problem: interpretation.

Two major items of interpretation of the BPCIA were brought to a head after a claim was brought against Zarxio, the first biosimilar product approved by the Food and Drug Administration (FDA).

In July last year the US Court of Appeals for the Federal Circuit sought to clarify rules on the ‘patent dance’ and the 180 days’ notice period for marketing a biosimilar in the case of Amgen v Sandoz.