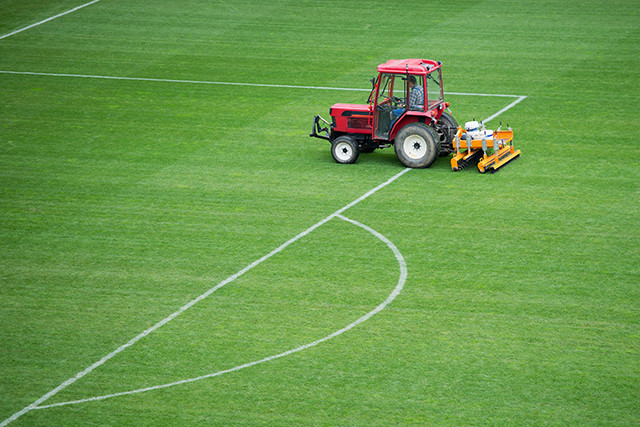 How will the OECD’s Modified Nexus Approach to innovator-friendly tax regimes such as the UK’s patent box affect the life sciences industry? LSIPR investigates.

You could say it worked well.

Soon after the UK government announced that it would introduce the patent box, a tax break for innovative companies, GlaxoSmithKline (GSK) and AstraZeneca, the country’s largest pharmaceutical companies, announced plans to expand their operations at home.

GSK reportedly poured £500 million ($771 million) into a manufacturing facility in the UK, created 1,000 new jobs and constructed a new factory, while AstraZeneca invested £120 million, also in a new factory.