Teva: Seeing both sides of the coin 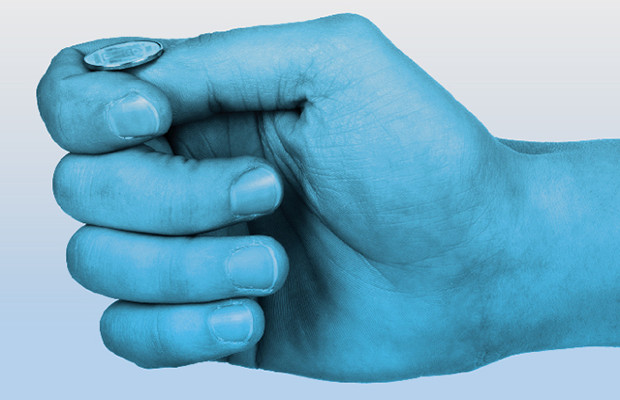 Being both an innovator and a generic drug company gives Teva a good view of the patent litigation landscape, as Galit Gonen, general counsel, Teva Europe, tells LSIPR.

In 2012 the company launched its own version of Seroquel XR (quetiapine fumarate), an extended-release drug that treats major depression, bipolar disorder and schizophrenia, in Germany.

It provoked the ire of Seroquel XR’s maker, AstraZeneca, which subsequently secured a preliminary injunction against Teva’s generic version (called Quetiapine ER) based on a formulation patent. But the patent was later revoked in an action involving Teva, before Germany’s Federal Court of Justice confirmed the revocation in January 2015. Teva had a “substantial” damages claim against AstraZeneca for the seven months Quetiapine ER was off the market and the claim has since been settled on confidential terms.

“Damages claims such as this are very important for the generic industry as they demonstrate to the branded industry that there are serious financial consequences for them
in enforcing invalid patents,” says Gonen.